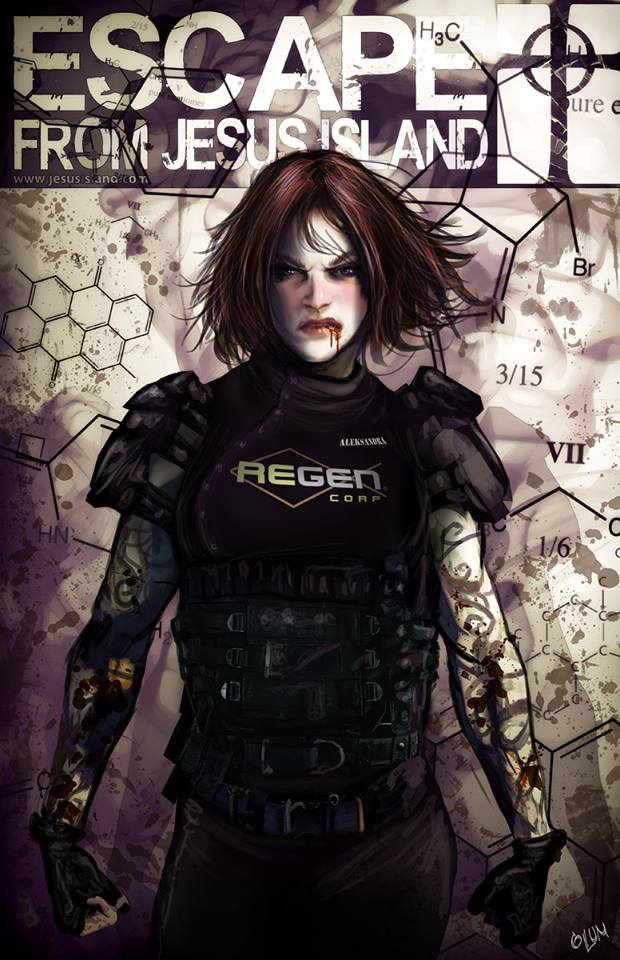 ReGen’s Security Chief, Aleksandra Popov, is a ruthlessly efficient killing machine with no interest in issues of morality, which she views as a character weakness.

While serving in the Second Chechen War, Aleksandra, then a young Russian FSB agent, ordered and carried out the extermination of a gypsy encampment that she believed was sheltering a terrorist. The actions were part of a brutal crackdown on Chechnya following 2004’s Beslan School Siege, where 32 Chechen separatists seized control of a school in North Ossetia. Nearly 400 people died in the bloody battle that followed.

During Russia’s three-day occupation of the gypsy camp in the mountain village of Dochu-Borzoi, Aleksandra oversaw the interrogation, torture and eventual execution of 138 gypsies. Only the children were left alive to fend for themselves in the unforgiving Russian winter.

Dubbed the Butcher of Borzoi, Aleksandra vanished from custody as talk heated up of a possible war crimes tribunal. Impressed by the ruthlessness of Aleksandra and in need of an ask-no-questions type to assist with Project Lazarus, ReGen Corp CEO Anna Thorne purchased the Russian killer for herself. Since then, Anna has groomed Aleksandra into her most trusted soldier and the Head of Security for ReGen Corp.

Working with Anna at the Malsum Island Research Facility, Aleksandra spends most of her time wrangling runaway mutants and eliminating any threats to the global aspirations of ReGen Corporation. 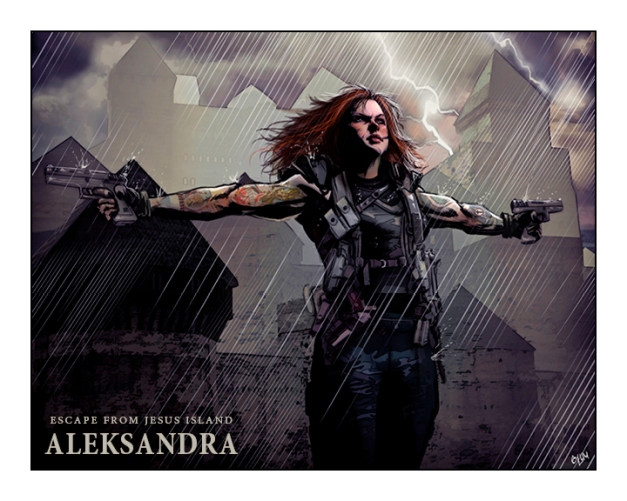